Are you looking for car parks in Plaza Mayor Salamanca

Find a car park in the centre of Salamanca and book your space at the best price.
Find your car park near Plaza Mayor Salamanca 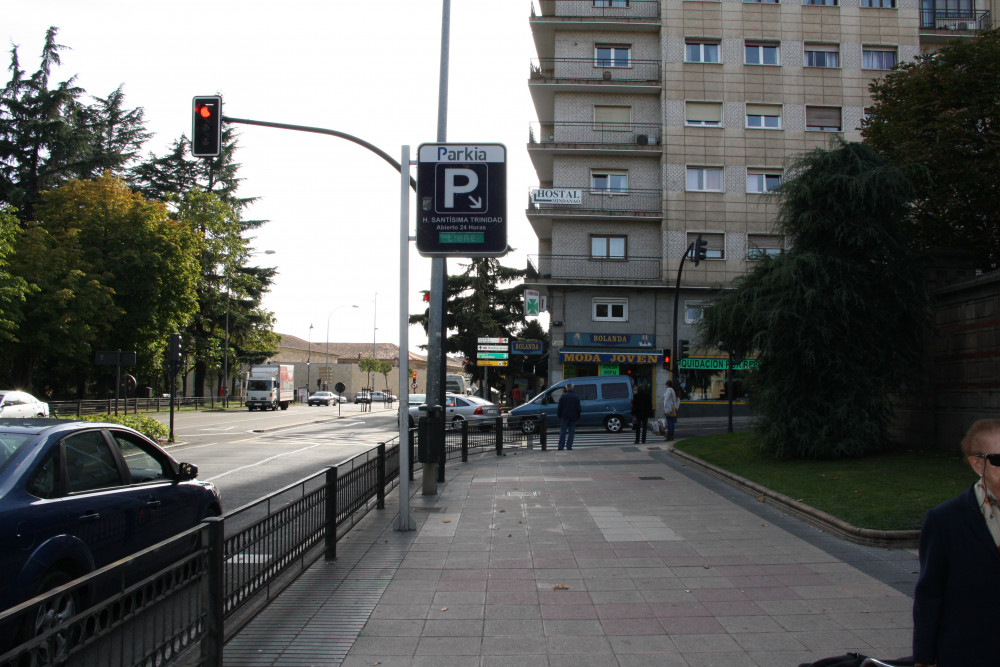 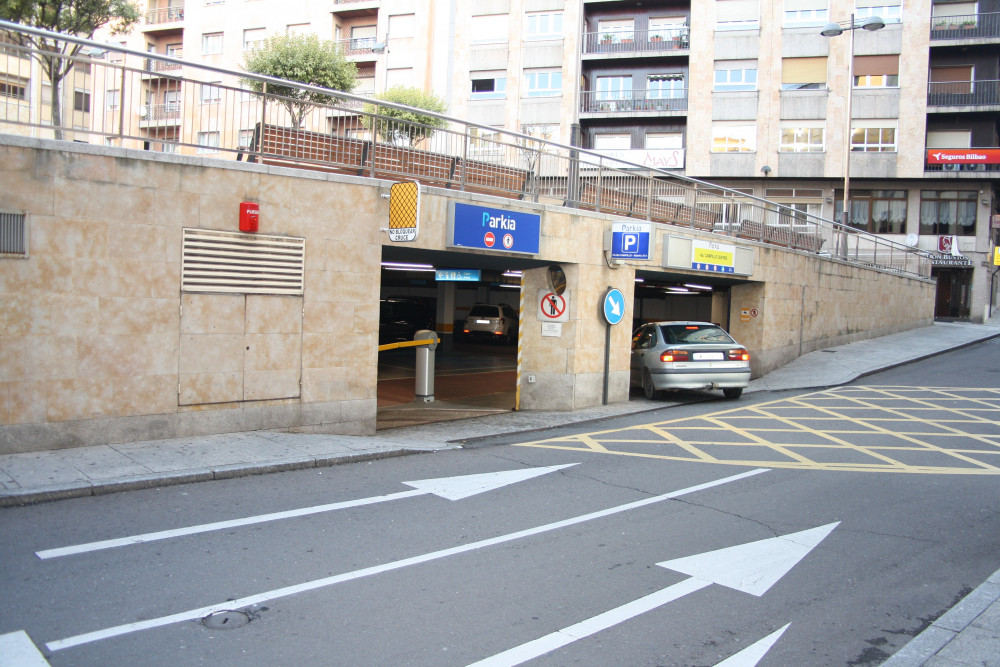 Square is arcaded, with arches and medallions decorated with faces of historical figures. In the east they are dedicated to the Kings of Spain, and southern characters in the history of Spain. It is the building of City Hall.

Currently, the Plaza Mayor, is the social center of Salamanca hosts thousands of tourists. It is a perfect place for tapas while touring the city. Do not forget to take a souvenir, as you will find many souvenir shops, sausages and crafts.

Park near Plaza Mayor of Salamanca

From € 1.20 / h can walk through the center of Salamanca without worrying about where to leave your car. Take the opportunity to park your car near the parking we offer and visit the historic center of Salamanca, the Historical Building of the University, and after the ride can recharge your batteries in a restaurant overlooking the Plaza Mayor.