Are you looking for car parks in Zaragoza Square Spain

Find a car park in the centre of Zaragoza and book your space at the best price.
Find your car park near Zaragoza Square Spain 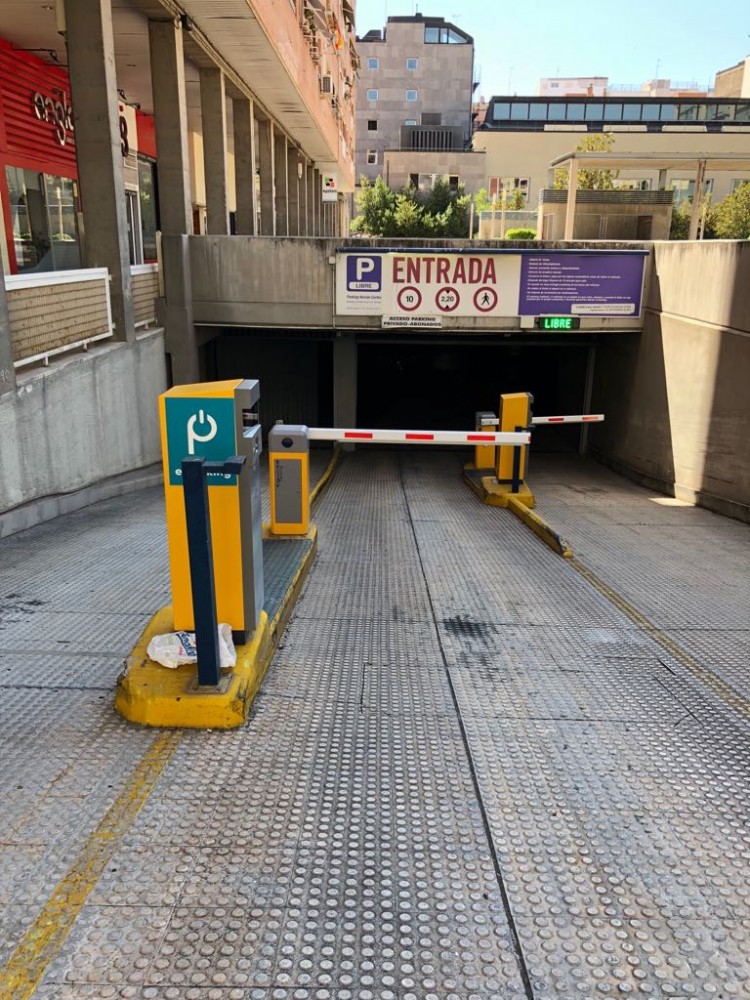 Parking Hernan Cortes
Calle Hernán Cortés, 31, 50005 Zaragoza, España
908.0m | 9 min.
Go to level -1 Central Parking, located 3 minutes from the English Court and the Paseo de la Independencia, on the side of the Plaza de Aragon, the heart of Zaragoza. It has 3 inputs and 3 outputs, parking is guarded 24 hours staff always at your service, open 365 days a year, 24 hours.
2.60 €/h | Book
PARK IN ZARAGOZA SQUARE SPAIN
Where can I park near to Zaragoza Square Spain?

Spain Square is a square in the center of Zaragoza which stands at one end of the Paseo de la Independencia. In addition, marks the boundary between the Old Town and the downtown area, the expansion of the city.

Plaza of Spain in Zaragoza next to Plaza del Pilar are the two most important squares of the city, and this space serves daily meeting point for thousands of locals on leisure time.

Do you want to park near Plaza de Spain? In ElParking we offer you the best deal on car parks so you look, book and save on your square near Old Town Zaragoza.

Park your car and enjoy walking around on foot around the capital without missing a detail of this magnificent city and its parks, monumental and emblematic areas of the Pilar Basilica. Forget about the problems involved be turning to look site!"