Are you looking for car parks in Eixample

Find a car park in the centre of Barcelona and book your space at the best price.
Find your car park near Eixample 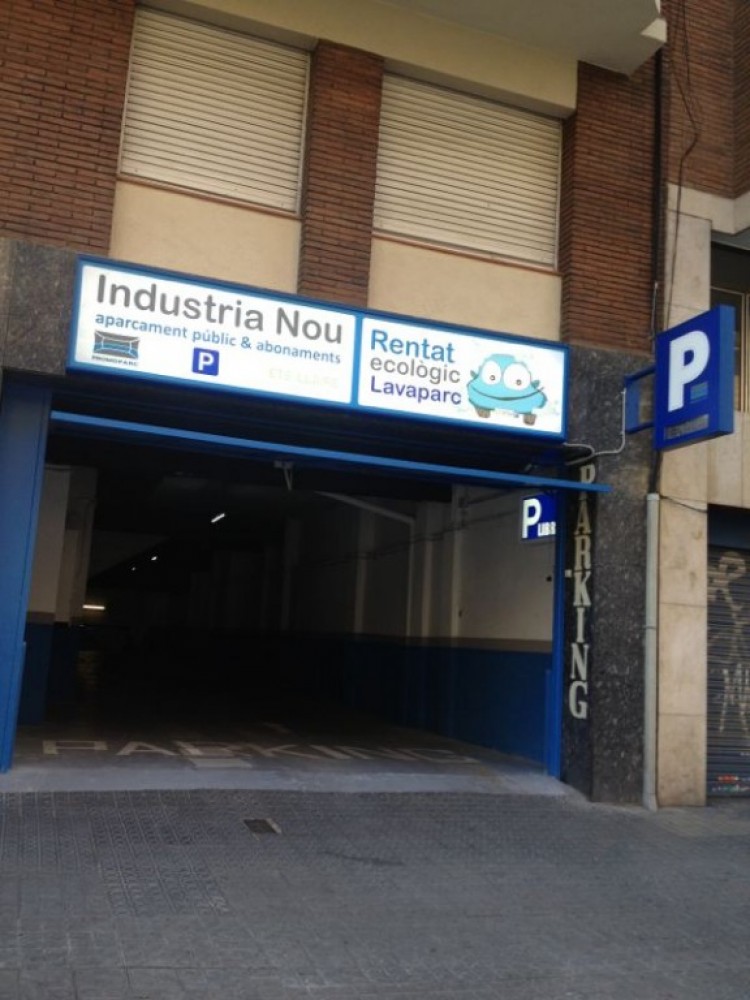 Parking Industria Nou
Carrer de la Indústria, 9, 08037 Barcelona, España
1.1km | 11 min.
Barcelona parking in the neighborhood of Vila de Gràcia, located near the Plaza de la Vila de Gràcia where the Clock Tower, old town hall, which is now the headquarters of the district. Parking PROMOPARC Industry 9 is perfect if you want to try to visit the famous Basilica of the Sagrada Familia, the emblematic building that is the right thing to do if you go to Barcelona. The street parking 9 Teatreneu industry involves close, a 10 minute walk from the parking lot. In addition, the car industry PROMOPARC 9, you open 24/24 and features a telephone coverage is 15 minutes from Casa Vicens and Social and Cultural Museum-La Pedrera Casa Mila.
3.57 €/h | Book 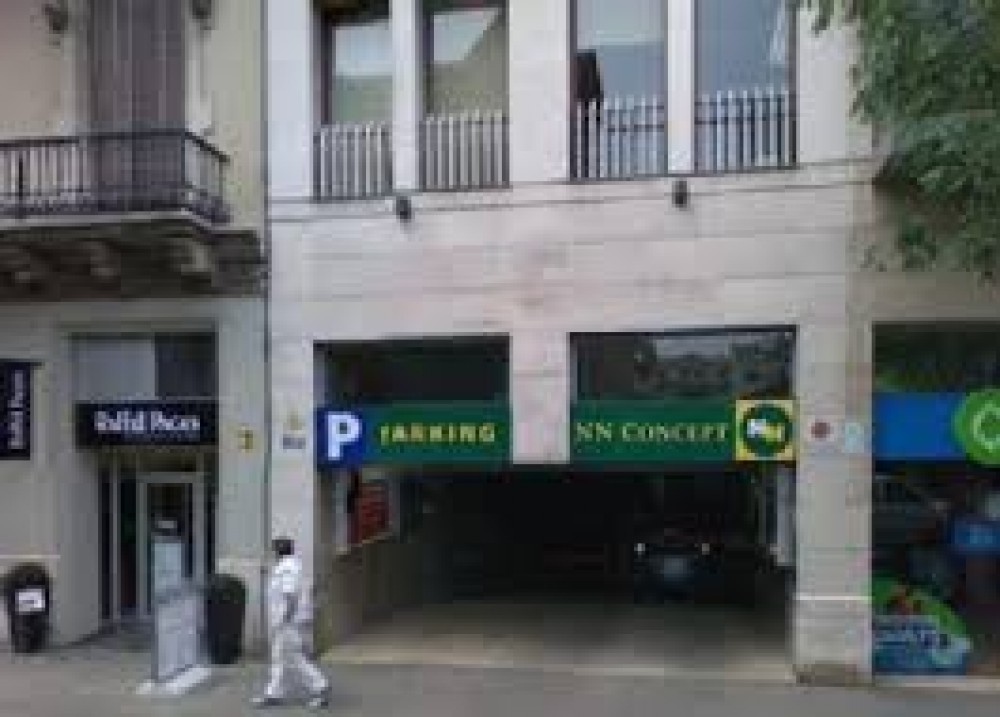 NN Concept
Carrer de València, 307, 08009 Barcelona, España
507.0m | 5 min.
Concept NN parking is a parking allows you to park near the center of Barcelona, ​​surrounded by streets like Avinguda Diagonal and Gran Via de les Corts Catalanes. From this parking, you can also visit the Pedrera, Plaça de Tetuan, Casa Batllo or the Egyptian Museum and about 15 minutes walk, you can get without problem to the Sagrada Familia or the Plaça de Catalunya. It is necessary to leave the keys to the car park.
22.00 €/day | Book 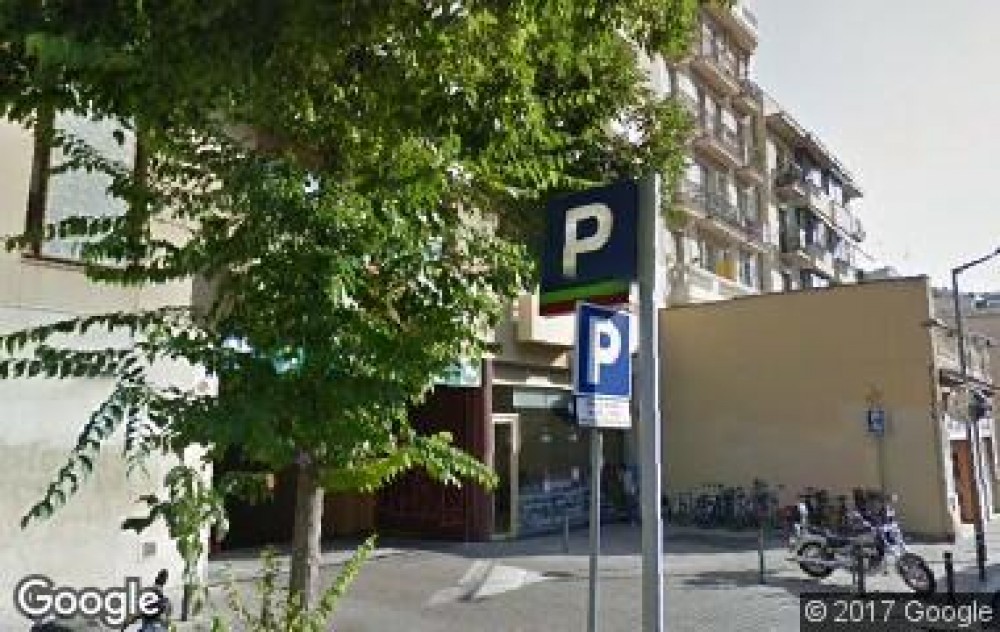 NN Travessera de Gracia
Travessera de Gràcia, 183, 08012 Barcelona, España
1.2km | 12 min.
Public parking in Barcelona, ​​in the heart of Gracia. Parking NN Travessera de Gracia is located close to the market Abacería and the Plaça de Sol. It is perfect to park in the Gracia and not have to spin the car to do your shopping or steps in the neighborhood. It is necessary to leave the keys to the car park.
25.00 €/day | Book 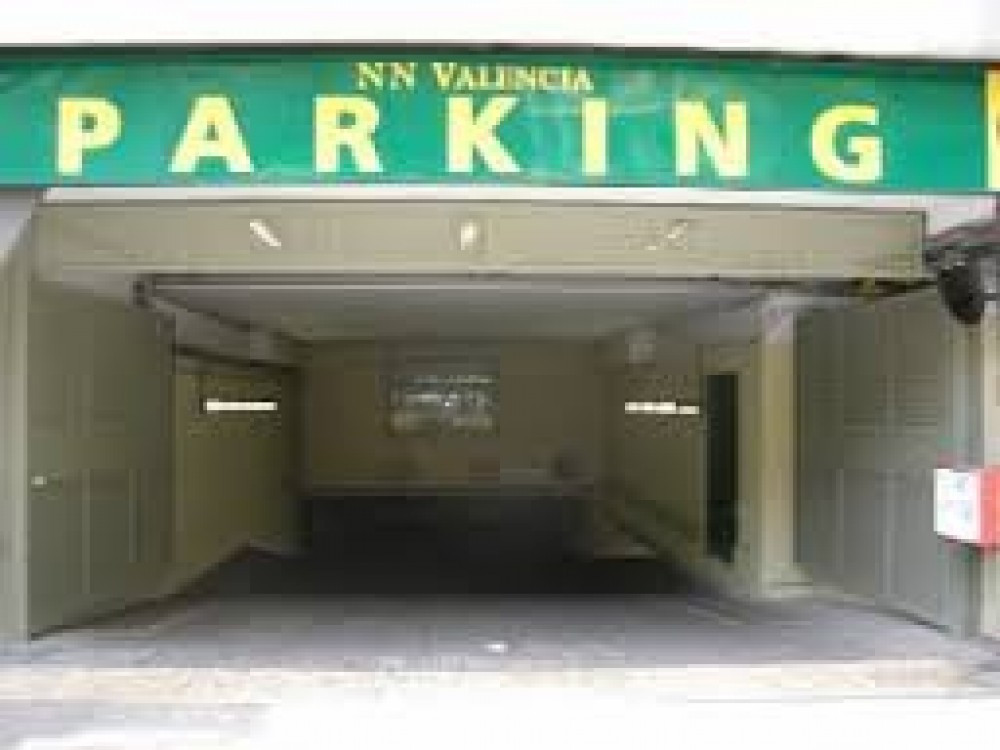 NN Valencia 2
Carrer de València, 245, 08007 Barcelona, España
198.0m | 1 min.
Parking excellently located in the Eixample district. Nearby is the Paseo de Gracia, Diagonal, Rambla de Catalunya Avenue, Casa Batllo, Antoni Tapies Foundation, station Paseo de Gracia and Gran Via de las Cortes Catalanes. Up at this parking you can reach Plaza Catalunya in less than 15 minutes. You can also visit the University and the Palau de la Música Catalana, or one of the museums there are in this area as the Center of Contemporary Culture of Barcelona and the Museu d'Art Contemporani de Barcelona. It is necessary to leave the keys to the car park.
20.00 €/day | Book 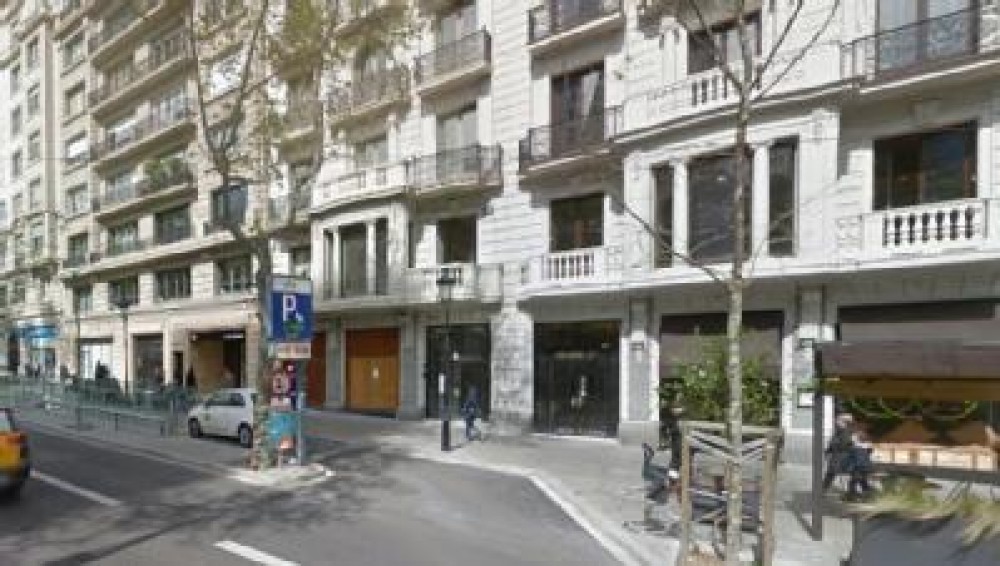 Eixample, it is the name given to the second district of the city of Barcelona, ??and the first most populous, which occupies the central part of the city.

In the district of the Eixample it is where you can find some of the streets and squares best-known of Barcelona, ??such as Paseo de Gracia, the Rambla de Catalunya, Plaça Catalunya, Diagonal Avenue, the street of Aragon, the Gran Vía Cortes Catalan, Balmes street, Ronda de San Antonio, the round of San Pedro, Paseo de San Juan, Plaza de la Sagrada Familia, Plaça de Gaudí, and at its ends, the square of the Catalan Glorias and Francesc Macià square.

In the Eixample are numerous tourist and citizen interest like the Basilica of the Sagrada Familia, Casa Mila, Casa Batllo, the National Theater of Catalonia, the Barcelona Auditorium, the Plaza de Toros Monumental, Casa Terrades and as numerous cinemas, theaters, restaurants, hotels and other entertainment venues.

Want to find parking near Eixample? Lot of people come to Barcelona with his car and likes to move him around town with this. But park in the center of Barcelona can again complicated and time loss. So in ElParking we propose public parkings where you can book your place to park your car and forget about parking.

Enjoy the city and its wonderful places!