Are you looking for car parks in Ciudadela Park

Find a car park in the centre of Barcelona and book your space at the best price.
Find your car park near Ciudadela Park 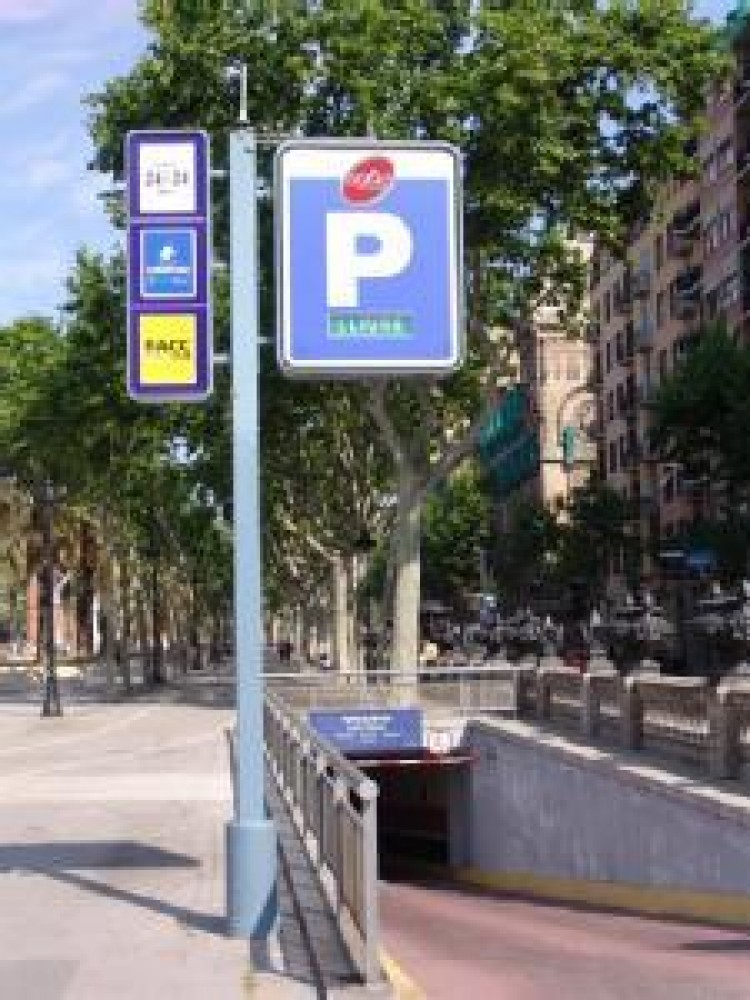 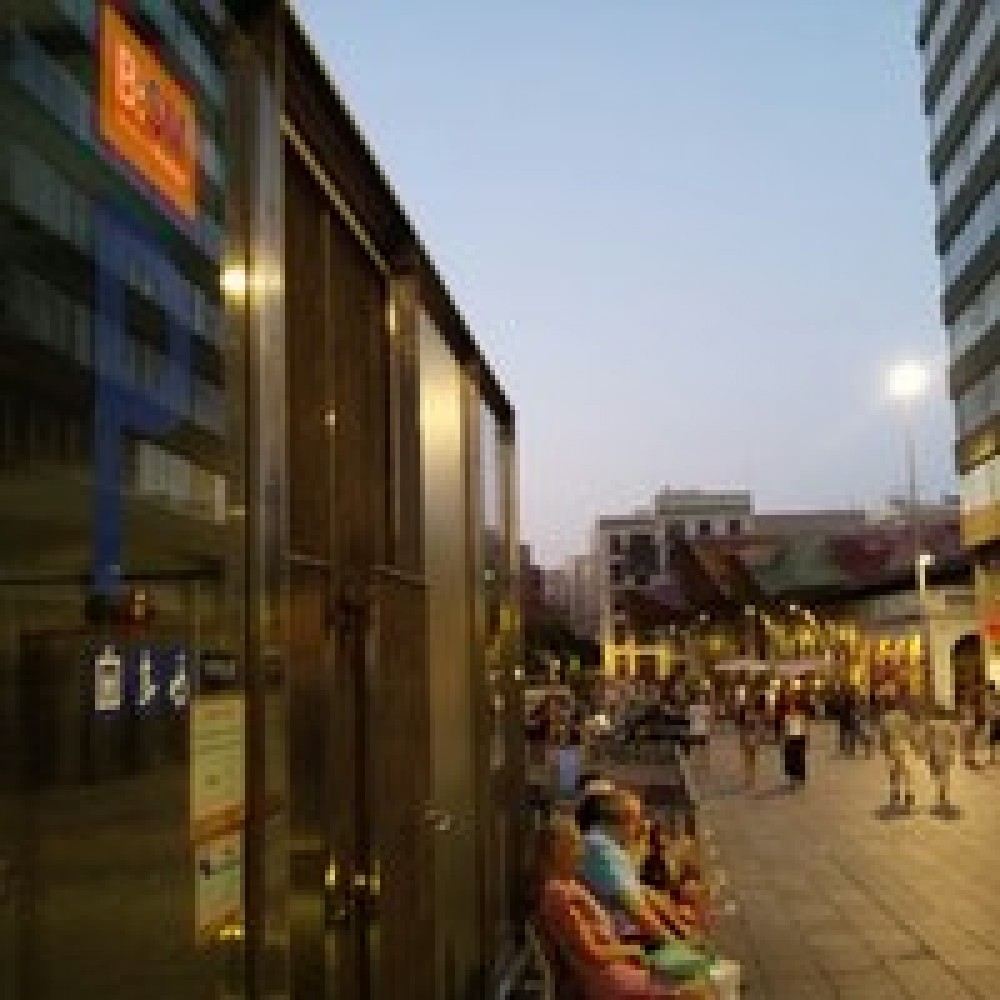 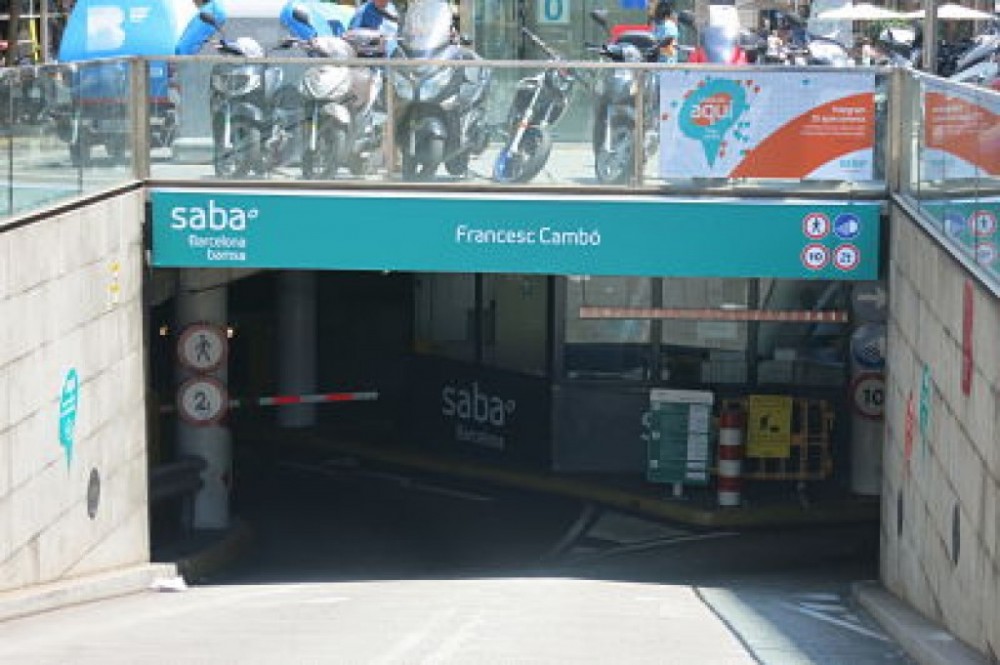 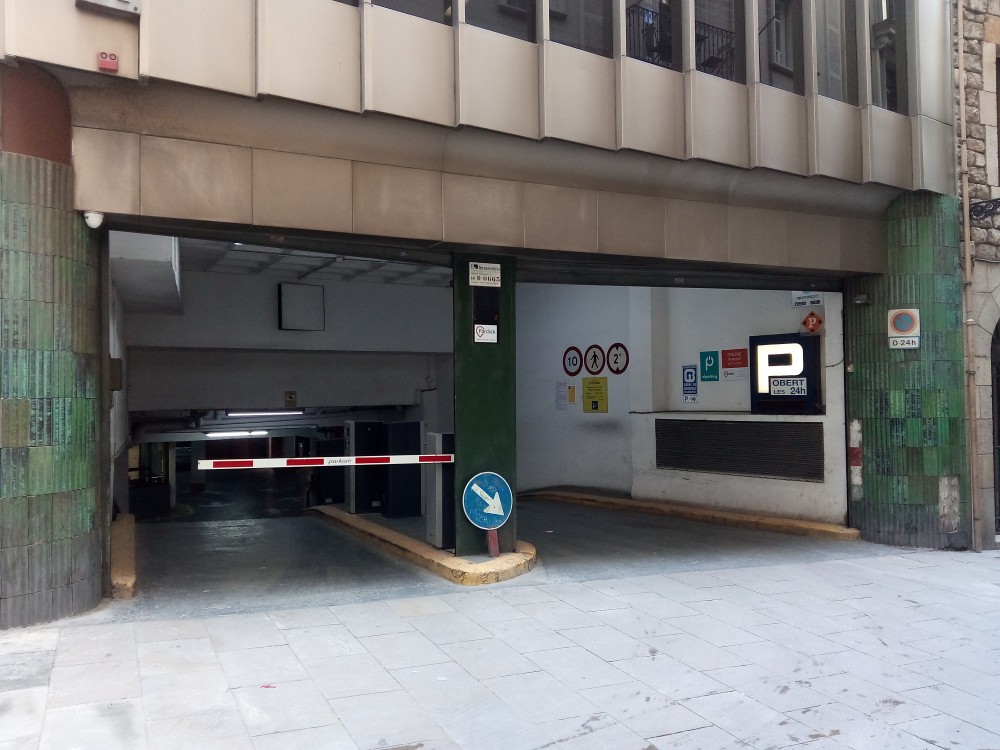 Aparcamiento Laietana Princesa
Carrer de la Princesa, 4, 08003 Barcelona, España
725.0m | 7 min.
Public parking in Barcelona, ​​in Via Laietana. Access Calle de la Princesa, 4. This car park located in the center of Barcelona, ​​can be reached in just a 5 minuntos walk to landmarks like the Cathedral, the Gothic Quarter, the Basilica of St. Mary of the Sea, the Picasso Museum and Plaça St. Jaume. Important: street pylon, arriving to have to call the bell and warn that will access the parking.
3.42 €/h | Book 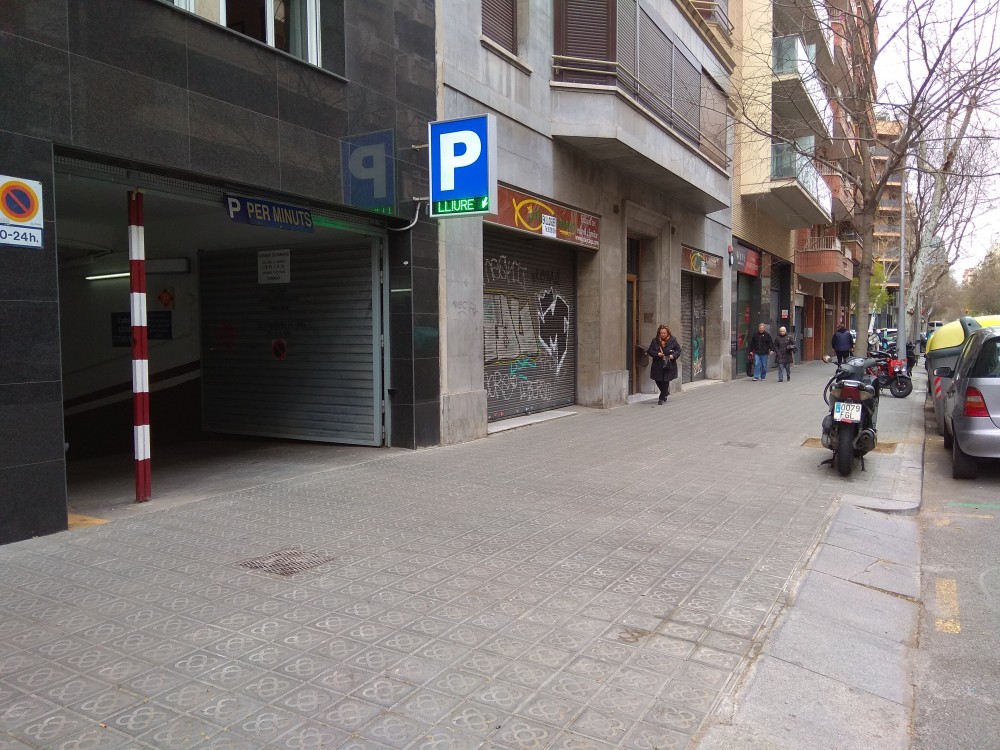 Parking Caspe
Carrer de Casp, 83, 08013 Barcelona, España
1.0km | 10 min.
Parking between Plaza Tetuan and commuter station in the same area of ​​Barcelona Nord bus station. Located near: - Gran Vía - Sacred Family - Palau de la Música Catalana - Parque de la Ciutadella - Barcelona North Bus Station - National Theater of Catalonia Parking Ideal to visit the Arch of Triumph and walk the Paseo de Lluís Companys and Ciutadella Park. Less than 3 minutes is the one of the main routes into and out of the city.
4.00 €/h | Book
1 2 3 4
PARK IN CIUDADELA PARK
Where can I park near to Ciudadela Park?

The Ciudadela Park (in Catalan, Parc de la Ciutadella) is located in the district of Ciutat Vella, between the station France, the Arc de Triomphe and the Olympic Village.

It is the largest urban park in Barcelona after the Montjuïc, and is considered an open air museum by the profusion and quality of its sculptures.

In the park Arsenal ancient Citadel, current seat of the Parliament of Catalonia, as well as several buildings including two former museums (the two are part of the Museum of Natural Sciences of Barcelona), a church and a school (IES Verdaguer is ) plus the Umbráculo and Hothouse, dedicated to the conservation of plant species. It also houses the Barcelona Zoo. On his land is an extensive collection of public art that makes a museum of sculptures outdoors.

Find the first parking near the park of the Citadel! Around the park it is difficult to find a place and park your vehicle because of the situation in the historical district. You know how to do it comfortably and without waiting for? In ElParking we offer the best parking near the Parque de la Ciudadela. Search and book your parking space and not waste time to park. Park with us and take a stroll through the historic center of Barcelona.