Are you looking for car parks in Tibidabo

Find a car park in the centre of Barcelona and book your space at the best price.
Find your car park near Tibidabo 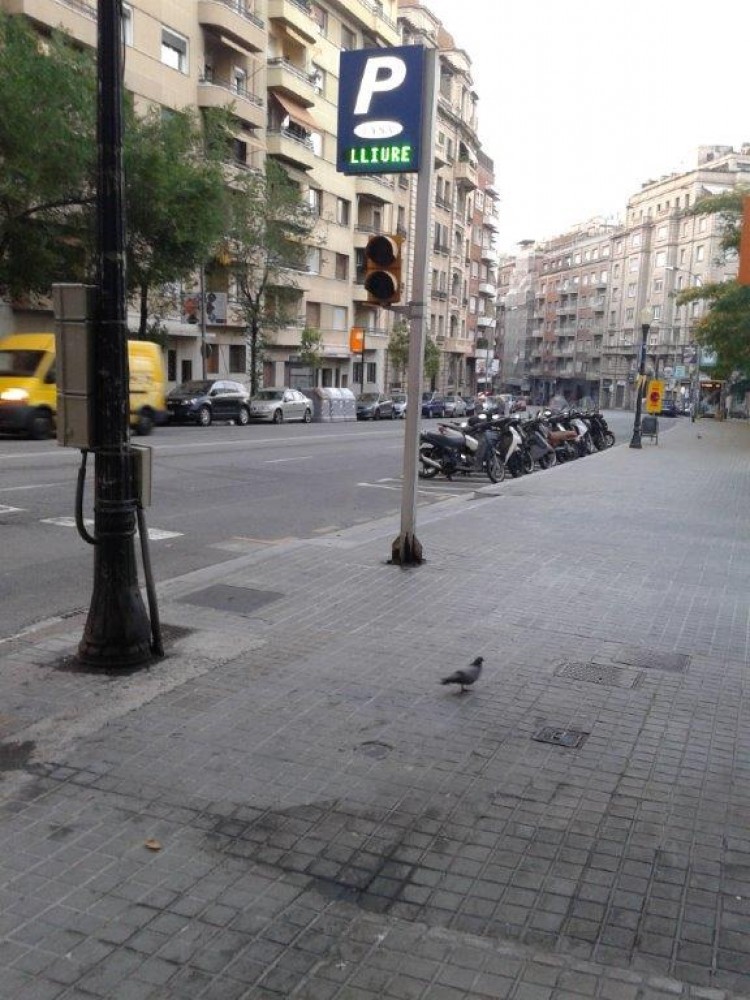 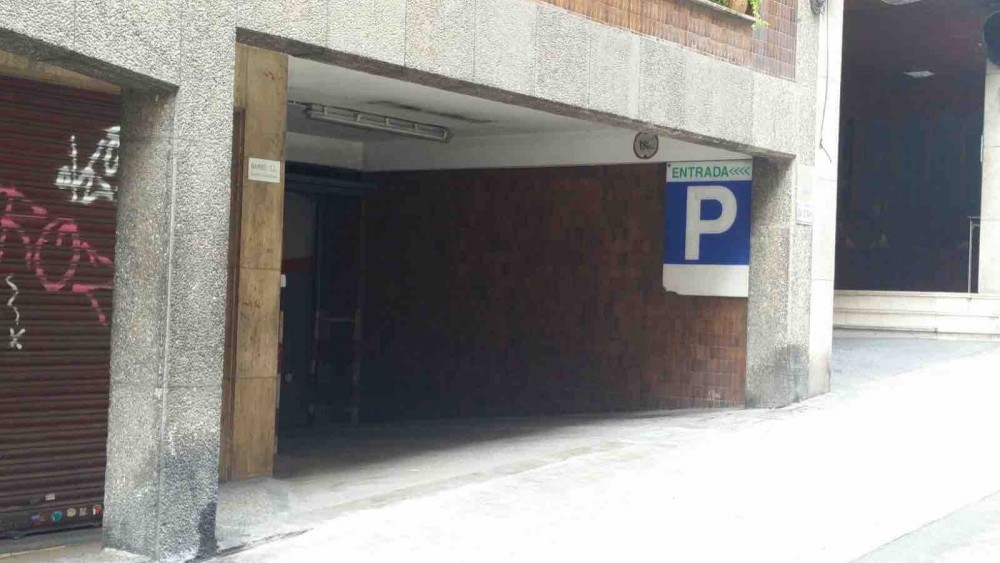 Parking Bertran 75 - El Putxet
Carrer de Bertran, 75, 08023 Barcelona, España
289.0m | 2 min.
Parking in Barcelona, ​​located in the Sant Gervasi district, directly opposite the Balmes Multicines only with original projections. PROMOPARC parking Bertran 75 - El Putxet is the perfect choice for those who want to park in the center of Barcelona, ​​due to congestion of streets and traffic that brings in the historical center. So if you're planning to visit Barcelona with your own car, but you do not like the stress of driving through the center of large cities, PROMOPARC Bertran 75 - The Putxet I is ideal for parking near the center of Barcelona without having to get into chaos from this city. Also, the parking PROMOPARC Bertran 75 - The Putxet is just 5 minutes Station FGC Avigunda Tibidabo, through which the line 7.
3.00 €/h | Book 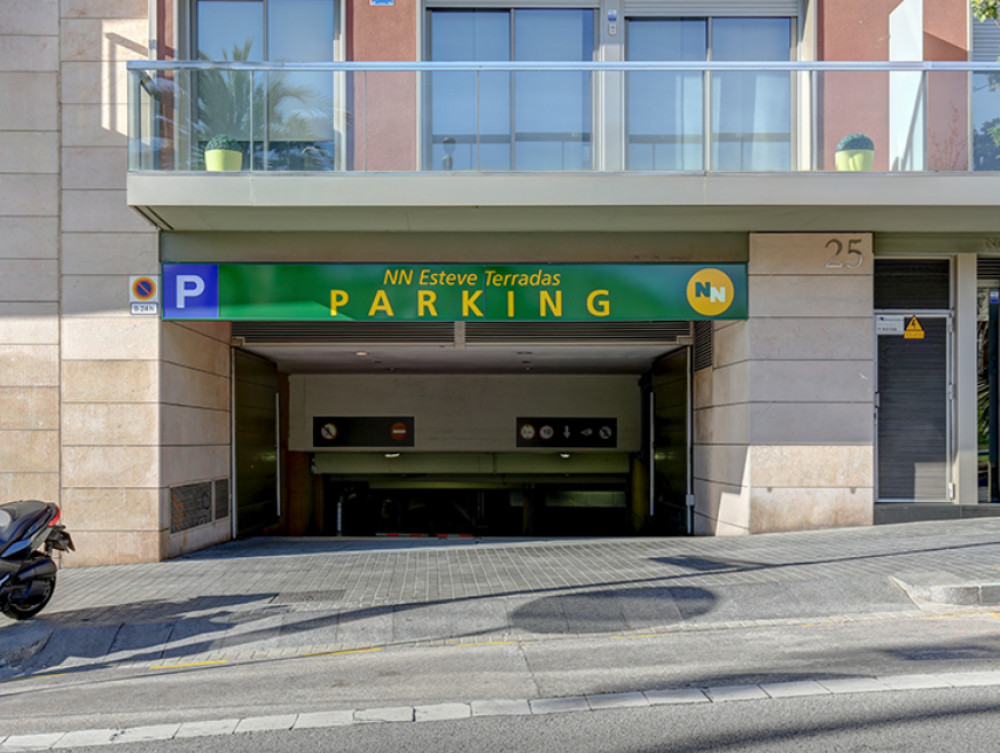 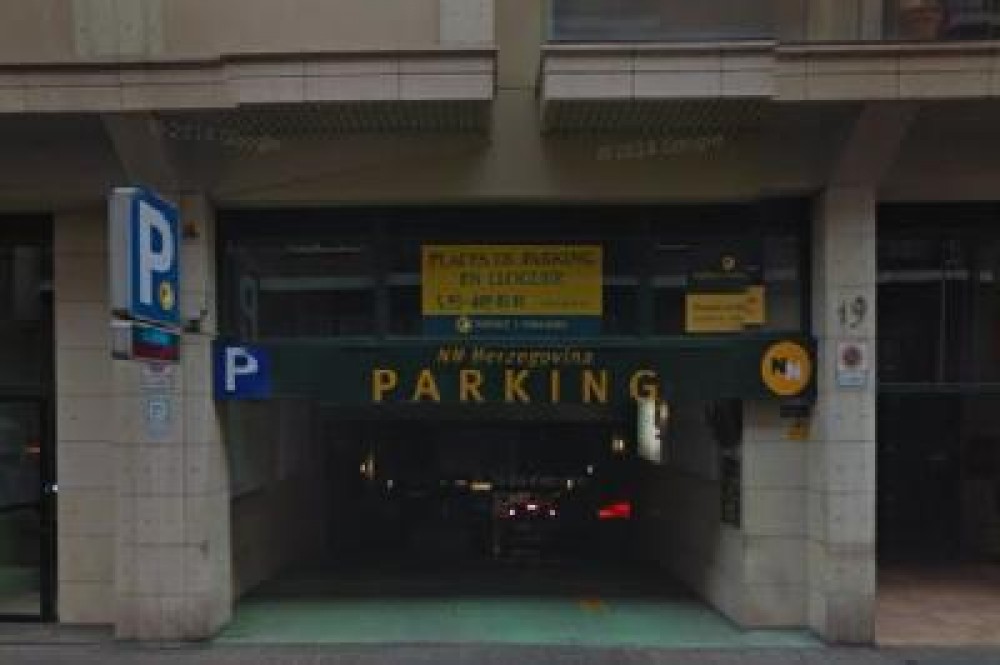 NN Hercegovina
Carrer d'Hercegovina, 19, 08006 Barcelona, España
472.0m | 4 min.
Secure parking on the street Hercegovina, located next to the Park Monterols. The nearest tube is Pàdua (line 7) and about 15 min walk reaches Gardens Turó of Putget. Available for both reserves to hiring fertilizers. The best option to park comfortably in Barcelona !! It is necessary to leave the keys to the car park.
9.95 €/h | Book 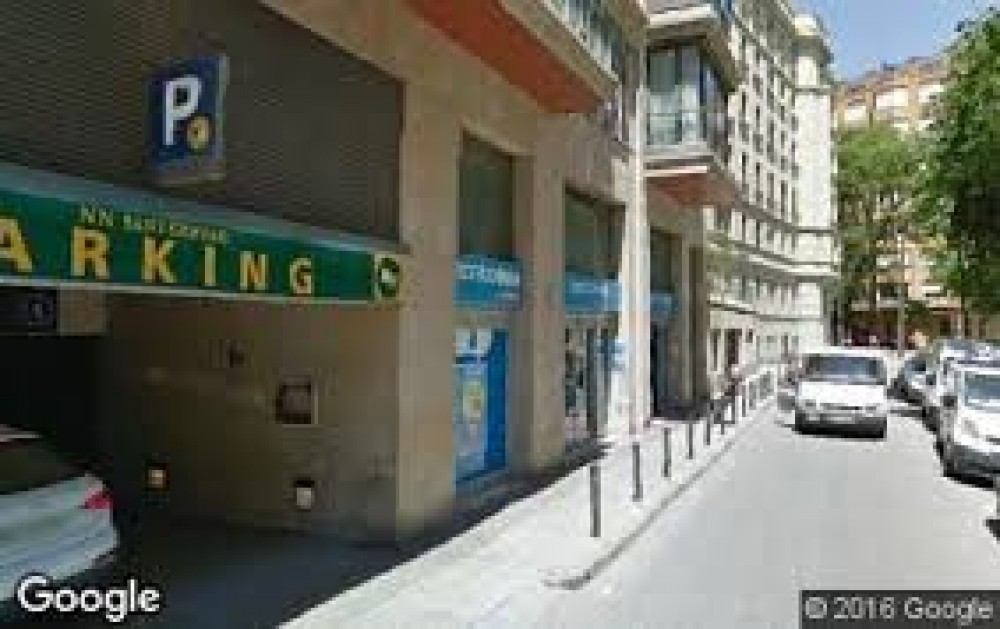 NN Sant Gervasi
Carrer de Moragas, 15, 08022 Barcelona, España
173.0m | 1 min.
If you go to the Tibidabo or the upper part of the city, park 5 minutes from the Avenue of the Tibidabo where you'll stop the tram Blau that will take you to the station of the funicular to the Tibidabo, the best option to access the Tibidabo. It is situated next to the Market of the Putget, and in front of the Tennis Club Barcino on the street Balmes, one of the main thoroughfares of the city and the Mitg Round. It is necessary to leave the keys to the car park.
9.95 €/day | Book 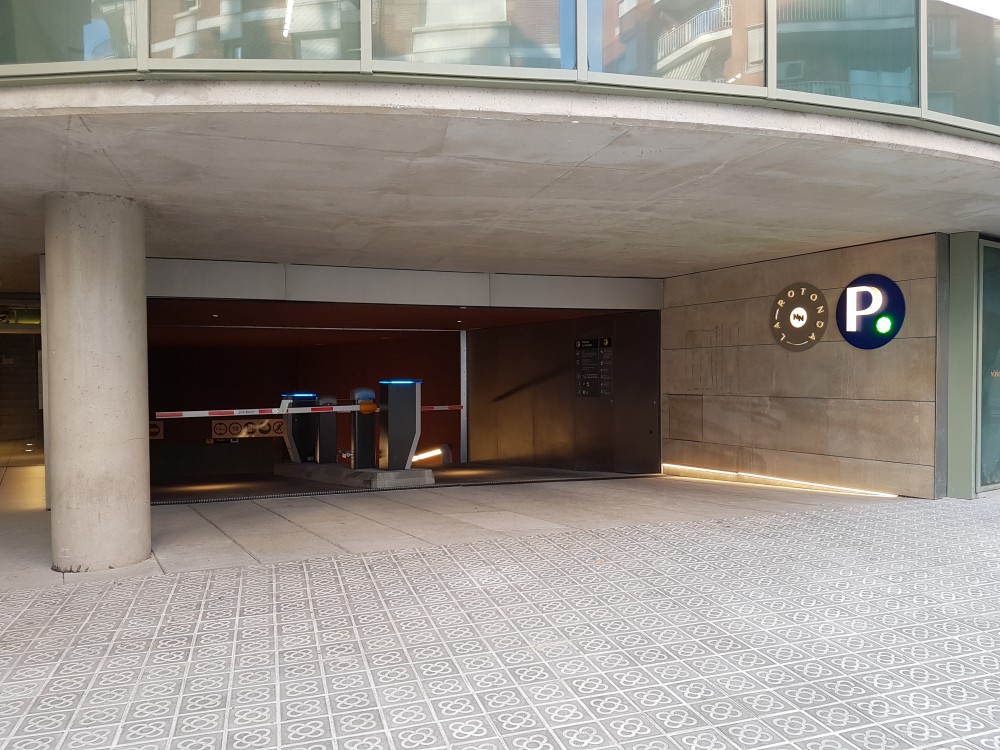 NN La Rotonda
Passeig de Sant Gervasi, 51, 08022 Barcelona, España
434.0m | 4 min.
Secure parking, 24 hours and covered. It is located on Passeig de Sant Gervasi, very close to Plaza Kenedy, Cosmocaixa, Avenida Tibidabo and Tennis Club Barcino. Just 1 minute from the parking you stop Av. Tibidabo, line 7, metro with which you can reach Plaça Catalunya in no time. Nearby you have the CosmoCaixa, the Barcino Tennis Club and Gardens Turó of the Putxet One of the best options to park easily and safely in Barcelona!
9.95 €/h | Book
1 2
PARK IN TIBIDABO
Where can I park near to Tibidabo?

Tibidabo is the highest peak of the Collserola, in Barcelona. It is popular for its views over the city and its natural spaces, which are used for recreational purposes.

At the top of the Tibidabo are several buildings, among which are:

-The Church of the Sacred Heart.

-The Tibidabo Amusement Park dates back to 1901 and that makes it a historic landmark of the city, as is the park operating attractions oldest in Spain and the oldest operating third in Europe. It is a centenary park and historical city of Barcelona, ??where you can enjoy more than 25 attractions.

-The Collserola Tower, modern telecommunications antenna and inaugurated in 1992 for the 1992 Summer Olympics, and has a lookout on top.

-The Florida hotel, white and visible throughout Barcelona.

You can climb to the Tibidabo in private vehicles and public transport: bus, tram popular Blue or funicular.

Need to park near Tibidabo? You are looking parkings near Tibidabo Amusement Park in Barcelona? Lot of people come to Barcelona with his car and likes to move him around town with this. Tibidabo is relatively far from the city center of Barcelona so take your car to get there is a fairly common form among the people who come to visit him. So in ElParking we offer public parking near the Tibidabo, where you can book your place to park your car and forget about parking. Enjoy Barcelona and its wonderful places!