Are you looking for car parks in Alonso Martínez

Find a car park in the centre of Madrid and book your space at the best price.
Find your car park near Alonso Martínez 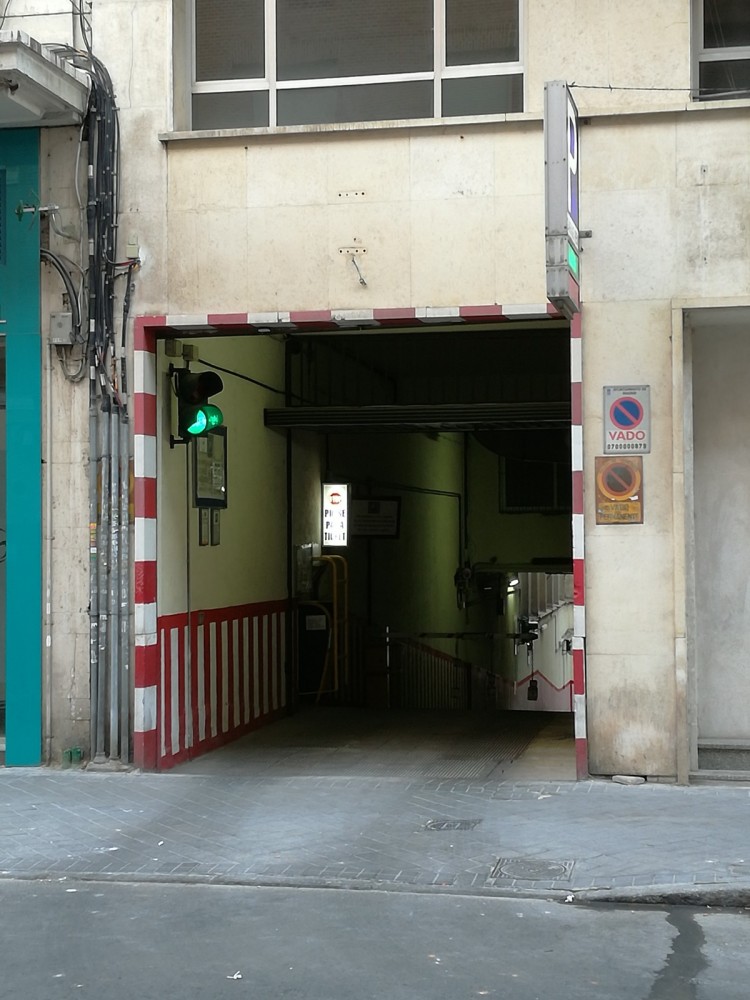 Garaje Reim Santísima Trinidad
Calle de la Santísima Trinidad, 3, 28010 Madrid, España
927.0m | 9 min.
Parking in Madrid, located in the neighborhood of Chamberí, near the Glorieta de Church, very close to the street Eloy Gonzalo. Garage Reim - Holy Trinity is the perfect choice if you plan to travel to Madrid with your own car and do not know where to park near the center of Madrid. At 500 meters from the parking area are theaters. Very near Calle Ponzano, where you can enjoy one of the most fashionable street in Madrid. We need to leave the keys in this parking
3.18 €/h | Book 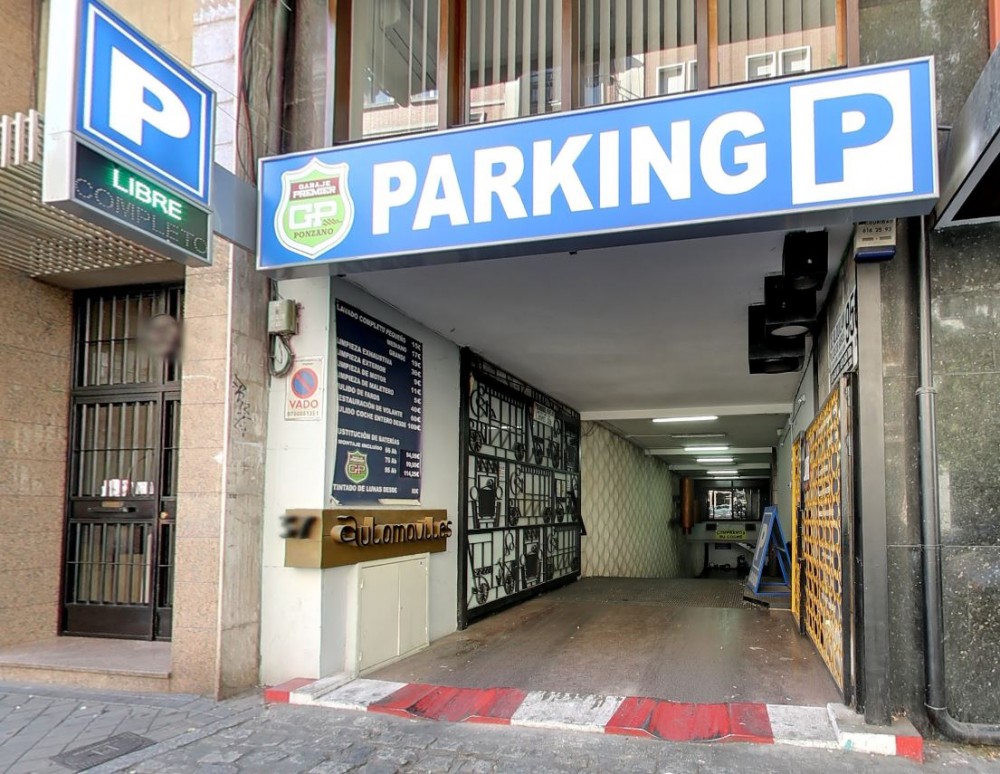 Parking Premier Ponzano
Calle de Ponzano, 37, 28003 Madrid, España
1.4km | 13 min.
Premier Ponzano parking is located in one of the most fashionable streets in Madrid in recent years. Gastronomic and leisure offer in this area is huge and the best in the capital. It is such a busy area that is difficult to find parking, so it is highly recommended to reserve your place and forget about wasting time going around.
3.00 €/h | Book 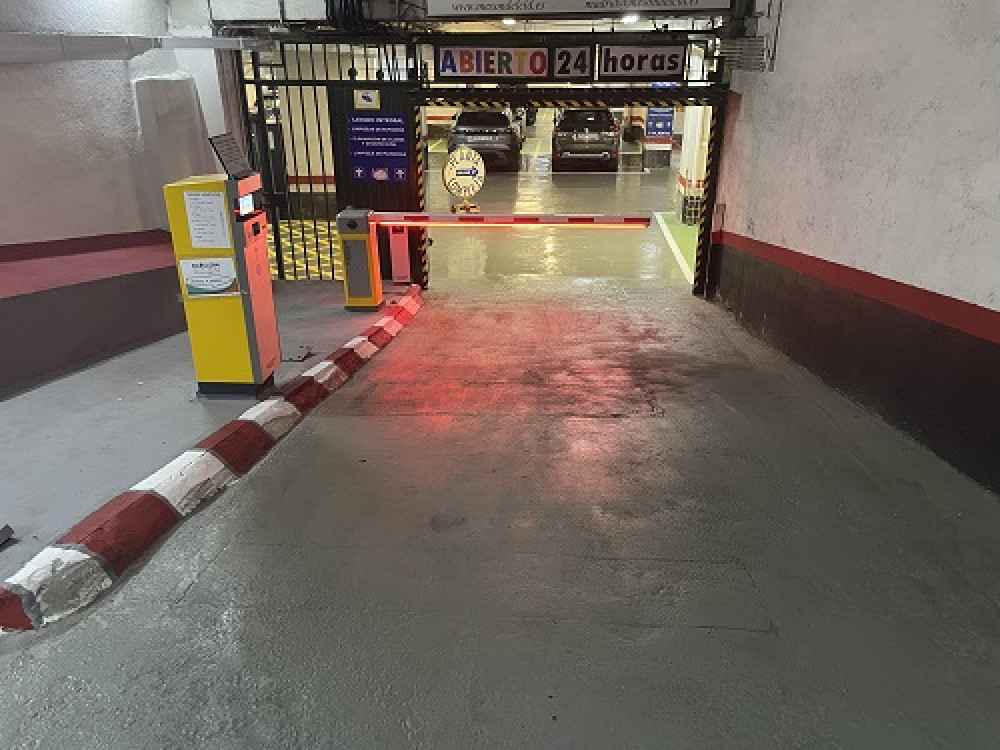 The Alonso Martínez district of Madrid is a neighbourhood full of charming shops, restaurants and cafés. It is intersected by streets like Génova, Almagro, Santa Engracia, Sagasta and opens onto the Santa Bárbara square on its south end. Its most recent name was given in homage to lawyer and politician Manuel Alonso Martínez.

Plaza de Alonso Martínez, formerly known as the Santa Bárbara roundabout, is the point of intersection between several Madrid districts, such as Chamberí and Chueca. And in the evening indie, rock and jazz music are the highlight of the neighbourhood.

If you park in the Alonso Martínez area, you can visit nearby points of interest such as the Casino Gran Madrid Colón, the Sorolla Museum, the Chamberí Ghost Station, the Wax Museum, and stroll through well-known streets like Hortaleza and Fuencarral, full of shops and bars, or venture into the Malasaña district.

Alonso Martínez is one of the most central points in Madrid. It is located on the limits of Madrid Central, so it is a great advantage to be able to park in a car park near the area. To enjoy the pedestrian streets of the capital's city centre without any stress, the best option is to leave your car in one of the car parks on the outskirts. The public car parks we offer you on the ElParking app are a mere 8-minute walk away. Hassle-free parking near Alonso Martínez!